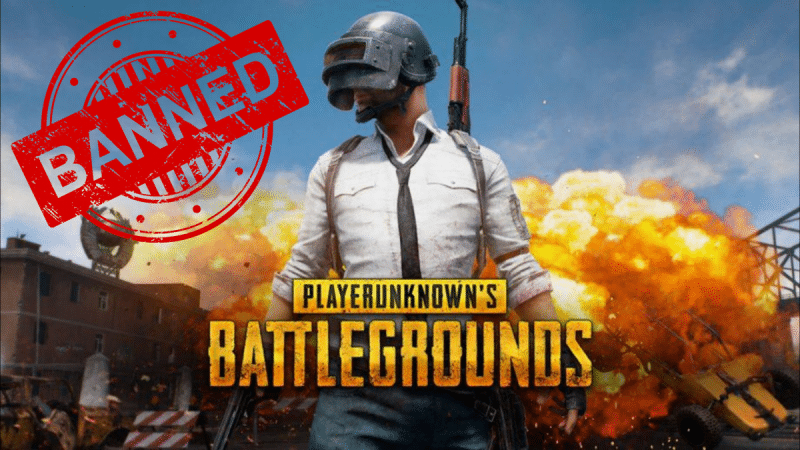 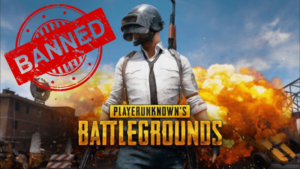 Player Unknown Battle Ground (PUBG), an online multiplayer battleground game which is developed by a South Korean video game company called Bluehole.  The game launched in 2017 for Microsoft Windows, but made accessible as a free to play mobile version for android as well as iOS in 2018. The game received greater reviews from the critics and was also nominated for the categories “Game of the Year” and “Best Ongoing Game” at the Game awards. The game also received the 35th Golden Joystick award for best PC game and 36th Joystick award for best mobile game(‘PlayerUnknown’s Battlegrounds’, 2020).

Is PUBG a Chinese Game??

Is PUBG banned in India?

Even though many in the country support banning the Chinese apps to ensure the digital security of the nation, the PUBG fans have requested the authorities not to include the game in the ban list.

On Wednesday, September 2020 the Ministry of information and technology banned PUBG along with other 117 apps were banned in India.