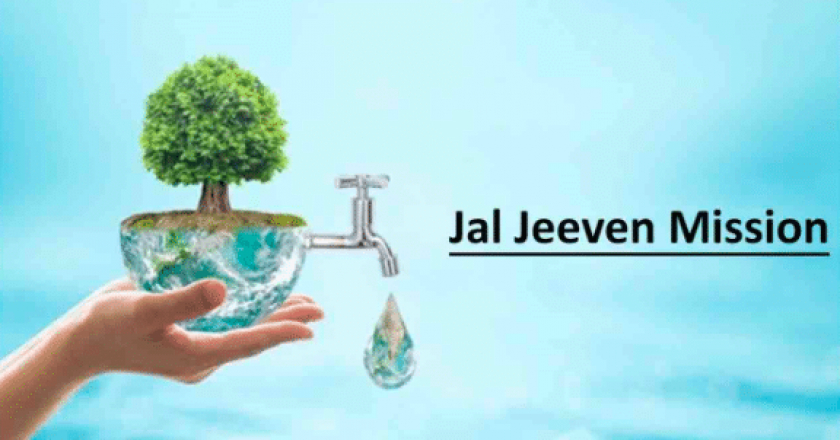 Water scarcity is non-availability of the freshwater to meet the demands of the individual. The world is presently at water stress due to the unequal distribution of climate, water pollutions, environmental hazards, depletion of the groundwater etc. Due to these reasons, two-third of the global population lives in a water crisis today and half of the world’s cities experience water pollution. 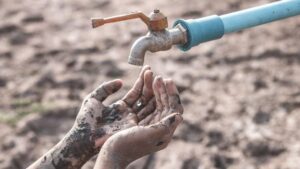 India is also a country that depends on various resources for freshwater. The increasing demand for water due to an increase in population and over-exploitation of water has lead to water scarcity in many communities. The Government of India’s effective role in the rural drinking water supply sector started in 1972-73 with the launch of the Accelerated Rural Water Supply Programme (ARWSP). During the period 1972-1986, the major thrust of the ARWSP was to ensure the provision of adequate drinking water supply to the rural community through the Public Health Engineering System.

The second-generation programme started with the launching of Technology Mission in 1986-87, renamed in 1991-92 as Rajiv Gandhi National Drinking Water Mission Stress on water quality, appropriate technology intervention, human resource development support and other related activities were introduced in the Rural Water Supply sector.

The third-generation programme started in 1999-2000 when Sector Reform Projects evolved to involve the community in the planning, implementation and management of drinking water-related schemes, later scaled up as Swajaldhara in 2002.

How Jalanidi Project Quenched the thirst of People in Kerala.

Kerala is known for its developmental and literacy rates but due to various activities and environmental degradation process happened Kerala started to experience water scarcity. Each decade showed an increasing level of scarcity.

It was then a revolutionary project was announced- The Jalnidhi Project. The idea of the project received wide appreciation and the project has received aids from World Bank. Utilising the 72nd & 73rd amendments in Panchayati Raj Act, the project worked in a decentralised manner where the Local Self Government took the project to the community level. 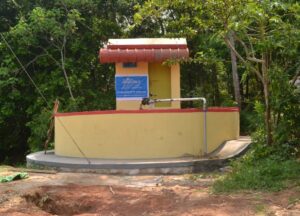 The Idea of Community Taking Charge…

The project sought to help villages plagued by chronic water shortages, making special provisions to include vulnerable people such as tribals, scheduled caste communities as well as fisher-folk within the project’s ambit.

Small groups of households who wanted better water supply were helped to come together to build and run their own water supply schemes. They were helped to dig new wells (to tap into the upper layers of water) drill bore-wells (to tap into deeper aquifers) or build systems to draw water from the state’s numerous springs, streams, rivers and lakes. They were also helped to build storage tanks and lay downpipes to distribute water to village homes. While the state government bore the lion’s share of capital expenditure (75%), the gram panchayat paid 10 %, and the beneficiaries themselves 15%.

Community groups determined the timings and duration of water supply to member families and levied service charges to meet their operation and maintenance expenses. A number of communities installed water meters to curb consumption.

The Project’s success has helped dispel a number of long-held beliefs: one that piped water supply is a privilege only for the better-off; and two, that the poor are unwilling to share the capital costs of their schemes, or pay the cost of operations for the water they use.

When the residents are satisfied, the village councils too are happy. Earlier, people were always complaining about the lack of water supply, and ‘dharnas’ – or protests – were frequent, says V. V. Kuttikrishnan, president of Erimayur gram panchayat (GP) in Palakkad district. “There is peace in most Jalanidhi panchayats now,” he adds.

From Jalanidhi to Jal Jeevan Mission 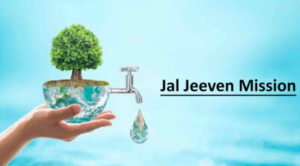 The success stories of the Jalanidhi project has laid stones for the Jal Jeevan Project under the Ministry of Jal Shakti. Jal Jeevan Mission is envisioned to provide safe and adequate drinking water through individual household tap connections by 2024 to all households in rural India. The programme will also implement source sustainability measures as mandatory elements, such as recharge and reuse through greywater management, water conservation, rainwater harvesting.

The Jal Jeevan Mission will be based on a community approach to water and will include extensive Information, Education and communication as a key component of the mission. JJM looks to create a Jan Andolan for water, thereby making it everyone’s priority. The Vision of the Project is to provide Every rural household has a drinking water supply inadequate quantity of prescribed quality on a regular and long-term basis at affordable service delivery charges leading to improvement in living standards of rural communities.

The broad objectives of the Mission are:

Jal Jeevan mission if implemented in a structured manner could address the issue of existing water stress in the Nation and will make the community expertise in water management.