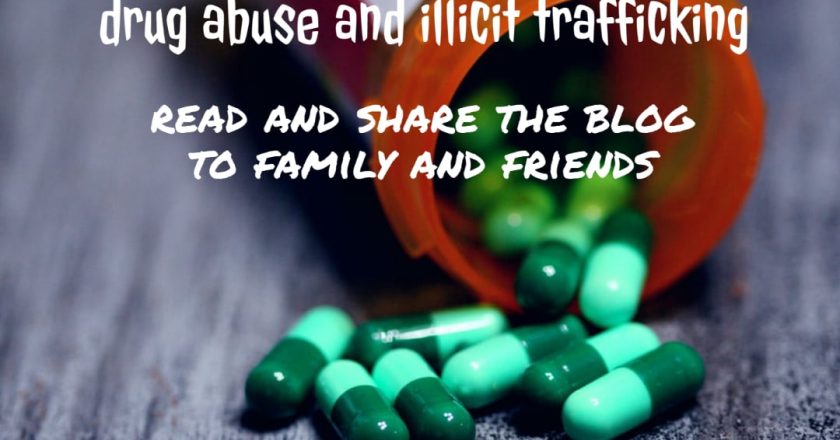 Drugs and Drug related problems has been prevailing as an international concern and various countries have designed and implemented a plethora of ideas and strategies to curb the issue. But then, has there been a downfall in the statistics globally? A report by the World Health Organization states that 33 million people die each year due to harmful use of alcoholic substances and its overdose. Considering alone, the developing and underdeveloped countries, especially where the legal framework for constraining drug-related problems as well as the treatment facilities are limited, the condition is far worse. The stigma associated, along with the restrained clinical facilities are causing at least seven people to commit suicide in India per day under the wheels of Drug disorders.

Some of the most common drugs that circulate in every society are Alcohol, Cannabis, Opium and Heroin. Various other high risk and expensive drugs are available in the black market through deep web purchasing and illicit trafficking across national borders. Tonnes of such illegal drugs have been seized through the collaboration of agencies and via legal authorities. But such actions alone cannot put an anchor to the influx of drugs like Heroin. Even after stringent legal framework and 24/7 Surveillance, the problem prevails. This is because it is not something done in small scale and low ground but drug trafficking is an organized, well-planned business done with the help of corrupted authorities within the country. The victims are normal working class and rural population especially teenagers and adults who falls into the cakehole.

As we have already explained that teenagers are the most vulnerable group affected by drugs. The psychosocial theory by Erik Erikson who stated that the adolescent period is that of experimentation and establishment of an identity can be read together with this. To find a solution to drug abuse is a necessity globally and particularly in India where we have the largest number of youth accounting to nearly 356 million. Addressing their safety and health is a matter of national concern. If unresolved or ignored, the future implications will be awful. Integrated solutions through accountable institutions and clubbing of professionals who can provide results are needed. Creating awareness, providing curative treatments and curbing the demand and supply are three important areas along the path of successful drug prevention.

Studies presents that biological, psychological and environmental factors play a significant role in a person’s interest in drugs and related products. Theories of positive psychology states that happiness can indeed stand as an active solution to various problems. People who use drugs fall into two main categories, one is for immediate freeness from all problems that the person is having where the chemicals of the drug-like tranquillizers act along the Central Nervous System to bring immediate calmness and the second one is through peer groups for enjoyment. In either case, there is a high chance that it can turn into an addiction. Social Connectedness and recreational activities can highly promote the mental health and boost the morale of people. But then, deprivation from these can cause mental disorders like depression and anxiety and consequently people find shelter in the use of these illicit drugs. Thus, the drug abuse in India is rather an indigenous problem with the need of local solutions at the expense of global prescriptions. First, people have to get free from the stigma attached to drug abuse and treatment. Secondly, proper awareness campaigns and education at a lower level has to happen. Response should start from family, through teachers and peer groups. Awareness groups and clubs should be formed at the school level to check and prevent any child in the school to fall prey to the issue. From a bigger perspective, task forces that continuously survey and curb the inflow and supply of drugs should work. Third and the final cone is the treatment. Drug Treatment clinics have to be set up in every district along with trained social workers who can provide effective counselling and therapies like CBT (Cognitive behavioural Therapy) and motivational interview. Continuous monitoring of patients to a particular period of time and follow-ups can effectively prevent relapse.

The strategies should always strike at the root cause of any social problem. In every society drug addiction and use can be due to some kind of deprivation, a vacuum in the society which indirectly affects individuals. Thus, providing security, wellbeing and mental health should be the concern of the day. Rather than admitting to the stigma, the realization of oneself and the drug in oneself that can cater for all humanly pleasure, should be explored. For that effective systems should support. Online counselling and other mental health projects should be developed more intensively for all the citizens in the wake of COVID-19 pandemic. Better knowledge regarding every aspect of life and asking for help is necessary. As this year’s theme presents, BETTER KNOWLEDGE FOR BETTER CARE will support for the betterment of oneself and for the society. 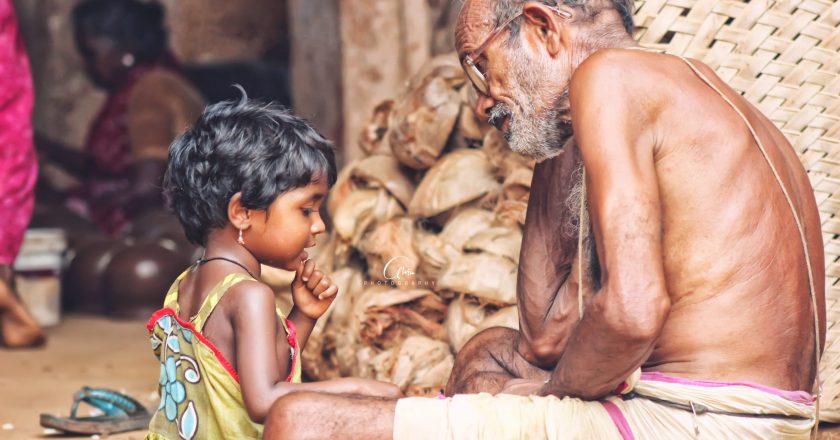 “Not always eye to eye but always heart to heart”

A mother’s love is always “Agape” – The highest form of unconditional love without any expectation in return.

She is tired, but keeps going;

Worried, but full of hope;

Wonderful, even though chaos;

to raise cubs into a lion.

To read more social blogs, use the link below: