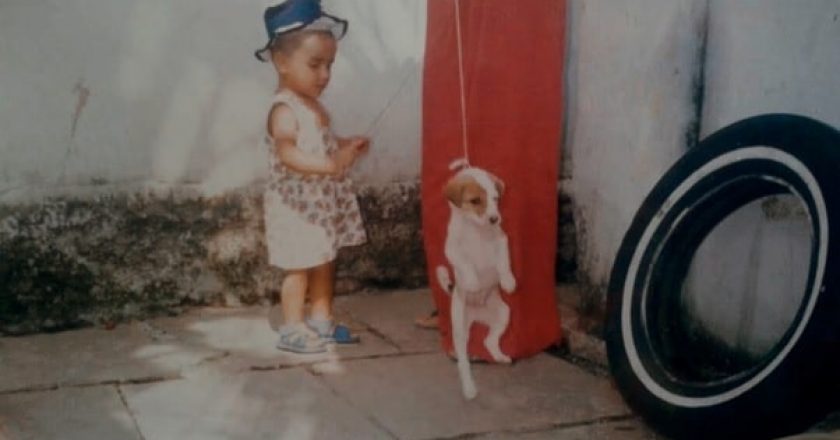 THE HALF UMBER FACED DOG

Small squishy creature playing around my feet, I was three when I first saw my guardian cherub with invisible wings. He had white as the base colour and broad umber spots all over his body, the best part of his look was his face, it was half rust-coloured, half white, a normal country tyke. I have no memory of how he was brought home, but from my very first consciousness, I remember me gambol with him. This dainty little creature was named “Jack”.

I used to tie a thin jute noose around his neck and walk around the yard, he would pow in between, “oh what a cute pow it was”. we pretty much grew together. As time passed Jack grew stronger and powerful, legit powerful, he was feared by everybody in the colony. It was the time when I got a baby brother as a bonus, cute little chubby, bubbly being.

My pudgy little brother and Jack had a great bond, Jack was so concerned and empathetic towards us, he would jump, lick, and sit near us staring. He would always be near us when our parents were not around. He usually was not chained, but, because he grew aggressive toward the colony beings, we had to chain him in the evenings, the fun fact no chain could restrict his strength, he broke the chains and would jump on the compound wall and sit there watching the people passing by.

Ok, Once There was this lady who used to come home every morning to help my mother and give my brother an oil massage and a bath. She sits on the floor with legs stretched straight, And position my brother on her legs and drench my brother with oil all over his body, during this process my brother would screech and cry on top of his voice, This little screech would reverberate in my dogs ear even if he’s not around, and in a flash, he would be there, He would stand there staring and growling at the lady, and out of fear she would not move an inch or touch my brother, that intense was his concern.

My Jack had a pure heart and a pure soul, it makes me cry. but destiny did not let him breathe.

The name Jack was so feared in the colony that people would think a hundred times to surpass our house. Jack would pounce on the bikes which crossed our house and people would just skid, hit the wall, fall, and were bruised. this behaviour of Jack terrified us, we tried to chain him, all for nothing. finally, the day came when the whole colony stood against us, they started protesting on the road demanding to kill my dog. they got a petition to kill my Jack.

Next day after the protest there came four dog snatchers with a huge net, meanwhile, jack was sleeping in the backyard bathroom, sleeping in peace and I was standing outside the bathroom looking at him, crying sobbing, my heart was so heavy I can still feel the pain, standing there in front of him and “I still see the small cherub with his little pigtail”.

I cannot put this pain in words. the four-dog snatcher stood at the door with the net wide open, they tried agitating my Jack, so that he jumps out and they can easily snatch him, and it happened! I stood there weak, crying and screaming, my whole family weeping, my Jack! my Jack was in pain and I could do nothing, just nothing. they took him, took him so far beyond my hands, every day I kept asking my parents where is Jack? like literally every day, they kept telling me don’t worry he is safe, he will come back, little did I know.

visit The Diary of Social Animals 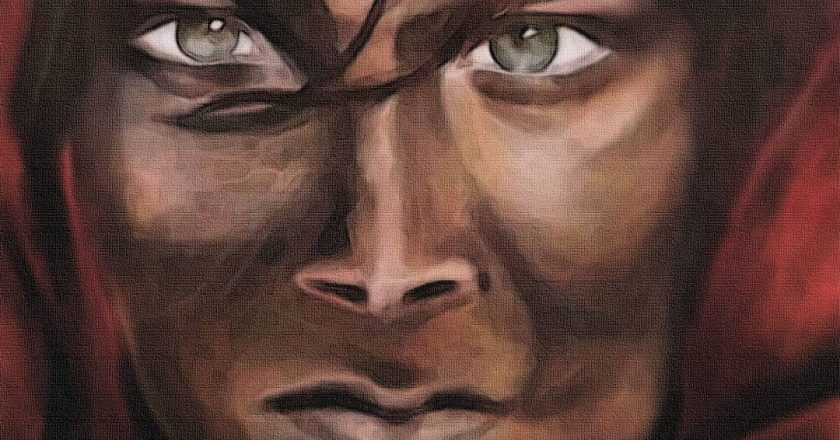 The Story of Revenge and Faith