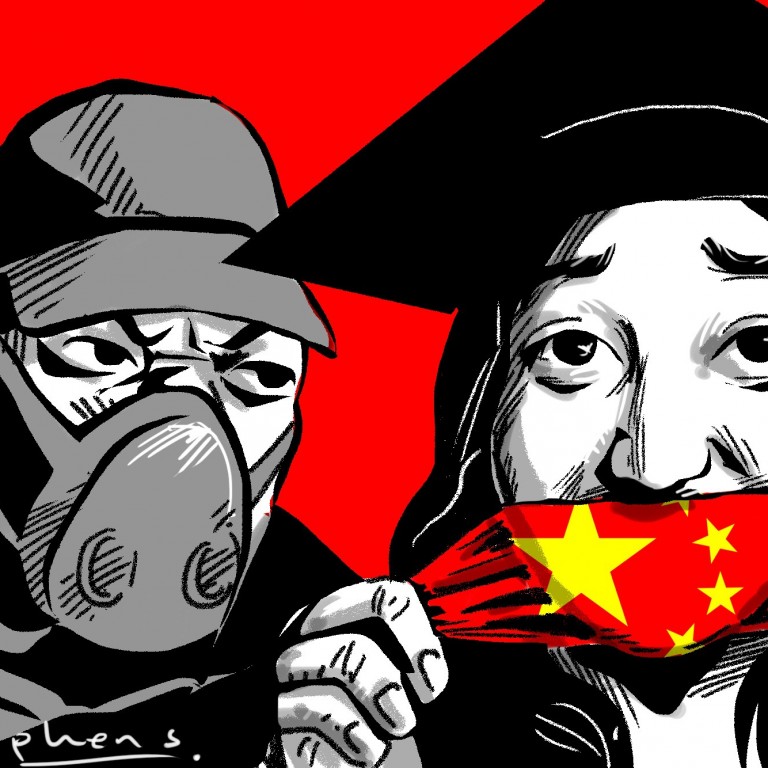 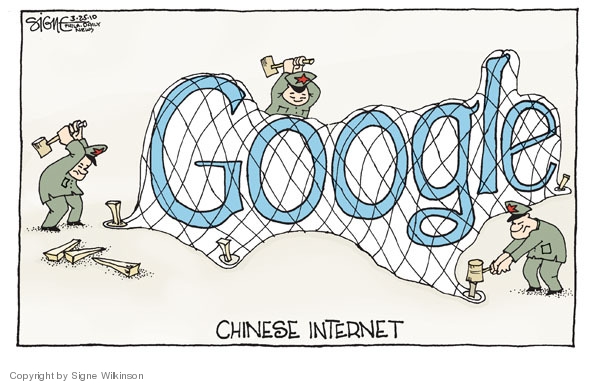 Now whenever I hear something about Chinese Government, I relate it with few colleges in my country, India. The college give its citizens(students) freedom to talk, freedom to express feelings, freedom to raise voice but the way management( The president who runs the government) want it to do so. 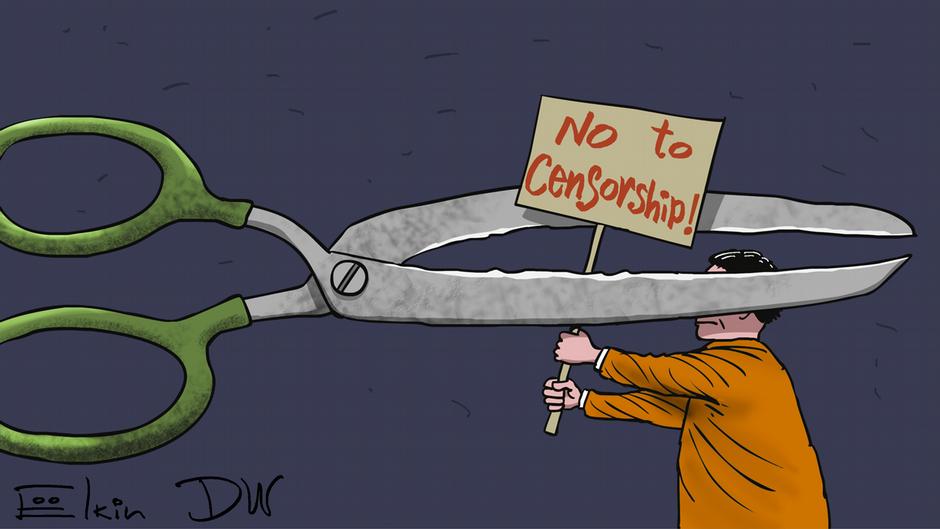 What bout your Freedom of Speech!!! 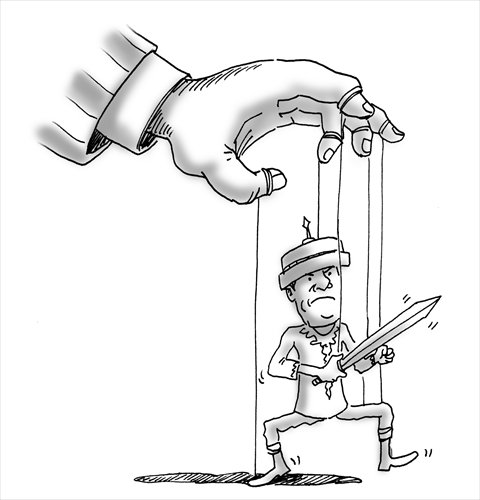 Studying in such a college government will make one more responsible and well managed,  the citizen will definitely reach heights with the skills they accrued under such autocratic climate of the college. But what about the social skills of the citizen?? will they be able to solve a social problem happening in their life?? Will they know what is happening around them???

At time i feel like the fresh and innocent citizens are fooled by few crooked heads who hide the reality from them and attract them with fake promises and illogical plans. Wait a second is this how we catch a fish; we make a delicious worm hook so that the fish get attracted, we put it in an area rich with fishes,… fish come……. get hinged -the story ends….

Previous ArticleWill There be an Economic Crisis, in India after the Corona Pandemic?Next ArticleThe Religions Impact on Corona Out Break; The Super Spreader.