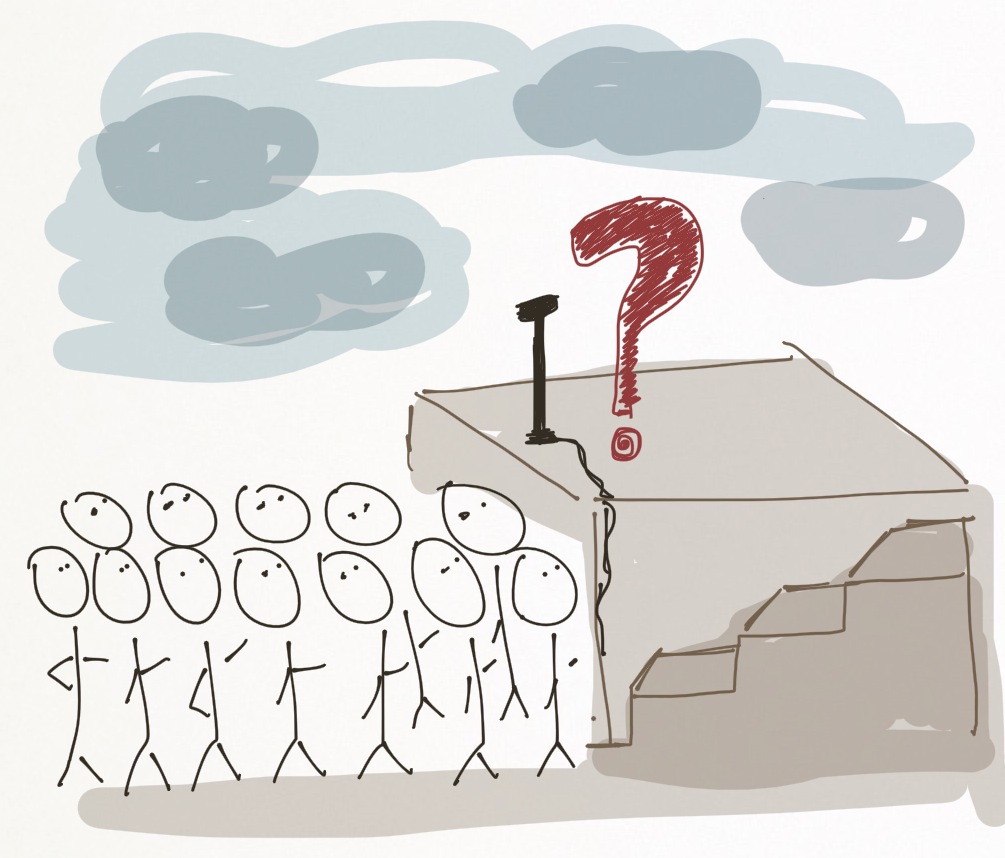 Well! before getting to the blog, this is a subjective topic and is my personal view points The blog does not mean to harm any personal or political sentiments. I got this view point from Thomas Carlyle’s Great Man Theory. How could one relate it with the leadership in different political parties.

What does The Great Man Theory says?

The Great Man Theory is a leadership theory put forward by Thomas Carlyle in nineteenth century. The central theme of the theory is that “Leaders are born, not made” that is;  the capacity for leadership is inborn. According to this theory, you’re either a natural born leader or you’re not. The trait theory of leadership which is an extension of the Great Man Theory is an early assumption that leaders are born and due to this belief, those that possess the correct qualities and traits are better suited to leadership.

The Congress way of Choosing a Leader; Leadership crisis in Congress

The congress party of India, a well established party with strong and educated political leaders which has contributed lot to the nation’s development, has a weak structure in the present political scenario. We could see lot of internal disputes and splits inside the party.

One of the major dispute in the party is on the topic “Who Will Lead?” , One group will hold the party’s family pride and will opt for members of the Gandhian family as their top priority whereas other group opt members who have the quality and skill to lead the party. Meanwhile BJP won the election with a Chaywala as its leader.

The Party has a strong line of thoughts, creating a gap between the Old generation and the New generation. The old Generation who is loyal to the Gandhian family think that only a Gandhi could do the job of leading the party, like before. Their belief is much supported by the Great Man theory where the traits determine the leader.  The New Generation who support Rahul Gandhi has a different thought about the leader, which looks for the skills and qualities rather than traits. The Old generation’s view on sailing the ship with captain born from a Gandhian family will make less sense in the 21’st century as the people are seeing better captains through different medias. The respect for the Gandhian family is always served…. as there where good leaders from the family, which does not mean that everyone belonging to Gandhian family are leaders.

Rahul Gandhi after resigning from his post and asked the party to elect the head, Jyotiraditya Scindia, who is one of the potential candidates for the party post, then said: “Already seven weeks have passed, the Congress Working Committee needs to decide the next president of the party.”  well! he is now enjoying a seat in BJP and hoping for the CM post in MP.

If Congress is Dynastic then BJP is democratic in choosing its leader. As far as the Modi government is considered, they believe in Behavioral Leadership theory rather than trait theory. David McClellan has said that “Leadership is not on the basis of trait but the motive to be a leader“. Thus what they do is they train their follower to be the best leader, If needed they even teach them Hindutva for Hindustan!!!… They  find the best fish in the pool and catch it before others do whereas Congress feed the fishes in the pond and get them old. If a chaiwala could do it, I am also capable?….. they instill hope in every persons mind about the chance of being a leader. The  BJP approach of choosing its leader seem better to me than that of Congress..

The capacity to lead is the major quality to be in Politics. The internal disputes on the subject leadership has dismayed the structure of the political parties and thus leading to political crisis. We even witnessed a crisis  past week in Madya Pradesh. The role of both youth politicians and the aged politicians are important to maintain the democracy.  The youth leaders voice will definitely influence and motivate the other youths in the society. The Senior leaders experience are  important in holding the dignity of the political parties. Thus its time to shift the views of the political parties from a Great Man Theory perspective to a democratic view where the Old and Young political leaders  join their hands and lead the people to make India more Democratic and Developed.

Previous ArticleIs Your Bank Healthy?Next ArticleWill There be an Economic Crisis, in India after the Corona Pandemic?