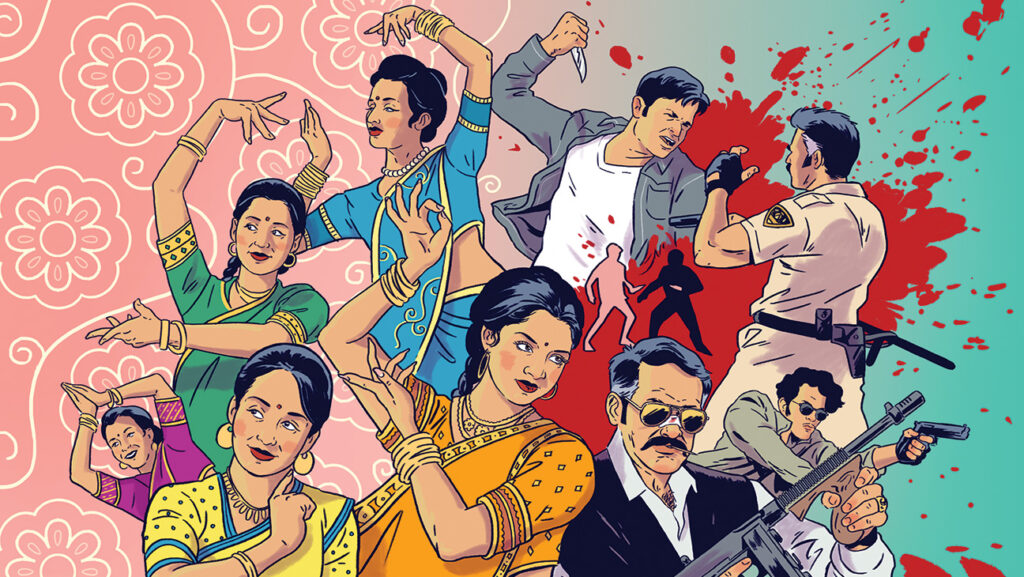 Patriarchy and Male Chauvinism; A Curse to Indian Film Industry.

In a letter denying permission to screen the award-winning film Lipstick Under My Burkha in India earlier this year, the Central Board of Film Certification (CBFC) wrote that the film was a “lady-oriented film… with a bit sensitive touch about one particular section of society”. The letter sent to the filmmakers sparked outrage. Eventually, the Bombay high court overruled the CBFC. 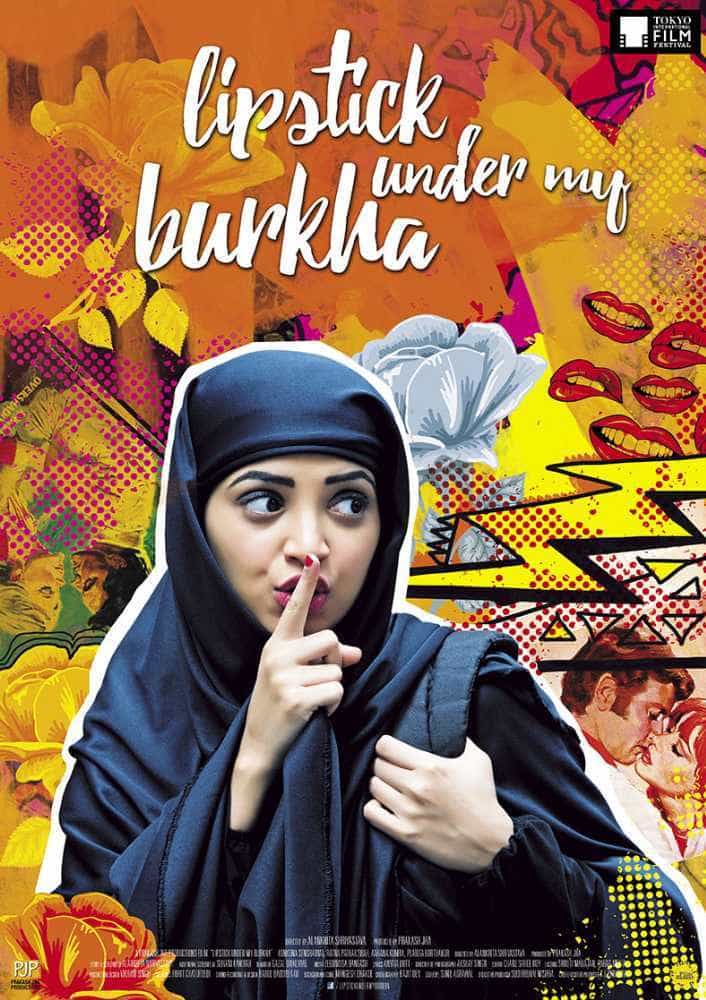 The image shown below is the letter from the CBFC; 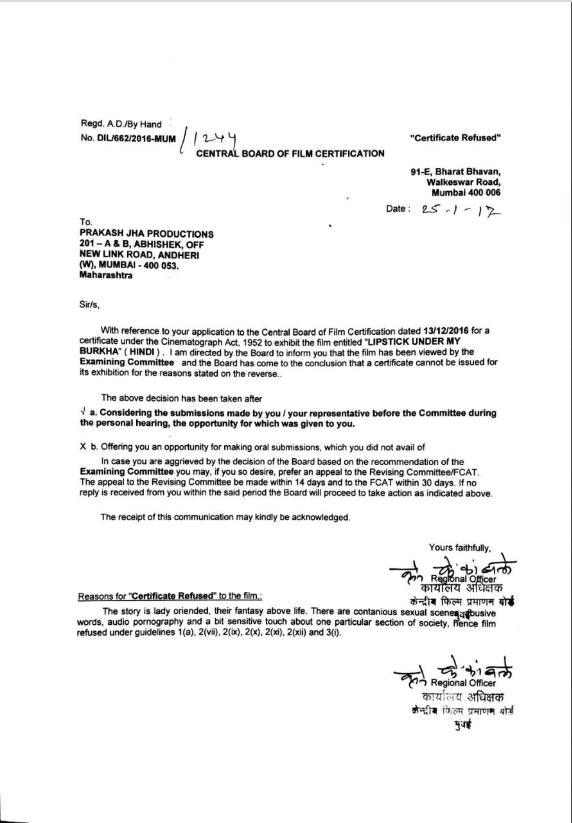 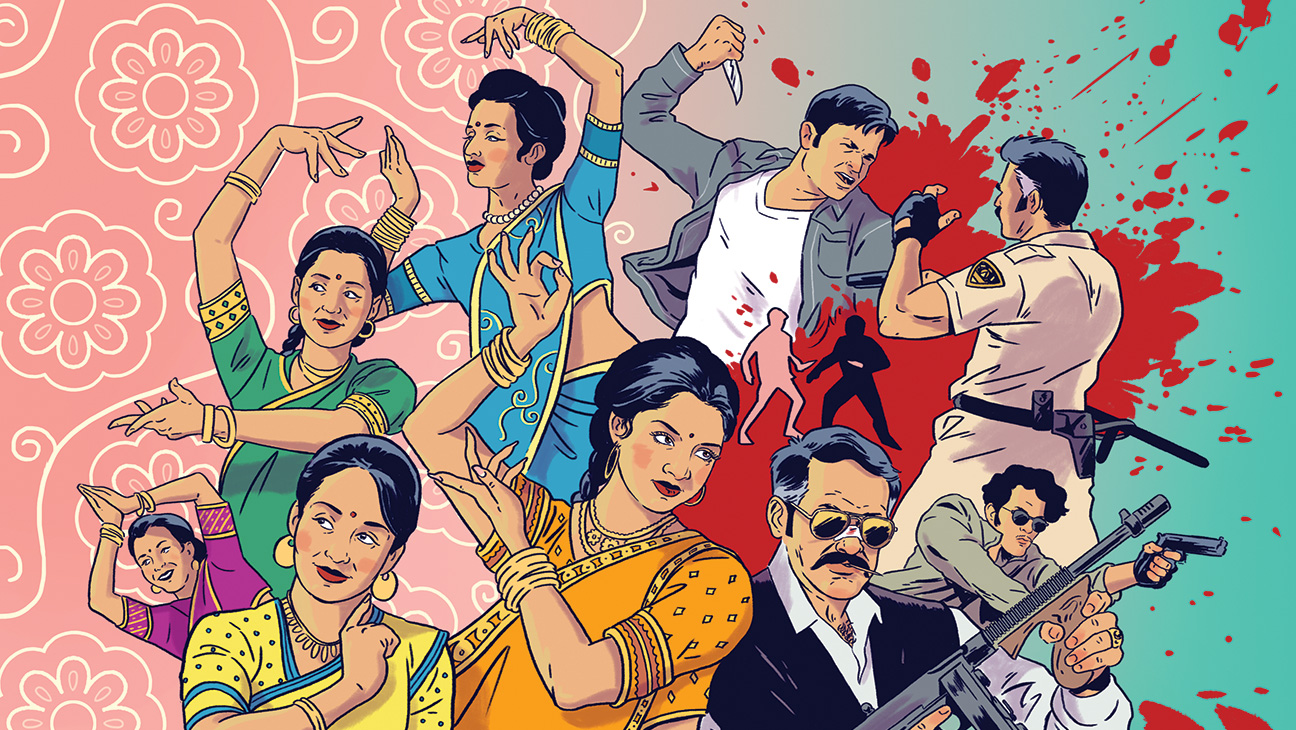 Cinemas are medium for social reforms. It is not only a piece of art but a tool for expressing human feelings and idea of the contemporary society. With a value of over 180 billion Indian rupees and producing more than 1500 films per year, Indian Film Industry is one of the largest. Even sustaining the high position, the industry’s distribution of the opportunity in a gender-equal mannerism is a question mark!

why gender inequality and discriminations high among women in the film industry??? What are the situation of the women filmmakers and women-centric characters?? Why are filmmakers thinking from a male audience perspective for making and marketing films?? Why male chauvinism is high in Bollywood?? How Kerala women filmmakers won the battle against patriarchy??

Even when women shines gloriously in various fields like science, space, business and writings by marking their breakthrough achievements, the film industry still showcase male chauvinism and patriarchy in various forms.

Before Independence…A Period of High Patriarchy.

The portrayal of women in the film reflected the societies thoughts before independence where women were considered as impotent, defenceless, low and dependent on the males. In such a situation introducing a role change in films may disturb the patriarchy system and the film would be a fail.

The first Malayalam movie Vikadakumaran directed by J C Daniel in 1930s out of his passion for making a film was stopped screening by the upper caste men as the film portrays a low caste woman as the heroine ( well depicted in the film Celluloid, directed by Kamal).

The Indian Film Industry gained more colour after independence. The women gained more freedom from the husbands and four-cornered walls to an open workforce society after feministic movements in India.

Thus in post Independence, the contribution of women in Indian film has increased but always stayed down the line of the patriarchal society. The film gained colour, high sound system, more clarity and high technology but the women still get biased due to highly existing gender discrimination in the society.

Hey, have you ever watched these movies????

Globalisation has shifted society to another dimension where liberalisation plays an important role in bringing gender rights. The second feminist wave evolved in America get reflected in India and gender equality in the Indian film industry has stepped up.

Vast differences between the male and female characters also occur in their respective occupations onscreen. While men are shown in their workplaces, in meetings with their colleagues or even in uniforms and hence ‘on duty’, women are largely shown within the domestic sphere—their labour within the home rendered invisible by its marked absence.

A recent analysis which shows about sexism in Bollywood; 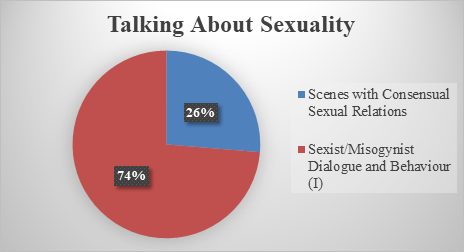 Male characters account for nearly twice as many as female characters (Graph 2) in the credits. Try looking at the number of dialogues between the male and female protagonists and the latter only manages to cross one-third of the total figure.

The Post-modern society after globalisation and its impact on liberalisation leads to advancement of high technologies in films. There were may female directors contributing to the Indian Film Industry and most of them have women-centric characters in their films.

The main reason of this riot was not due to the portrayal of women like her previous film Fire, but it was because a women director was daring enough to make a period film that divulged the dark side of Hindu religion, especially to the Western audience. 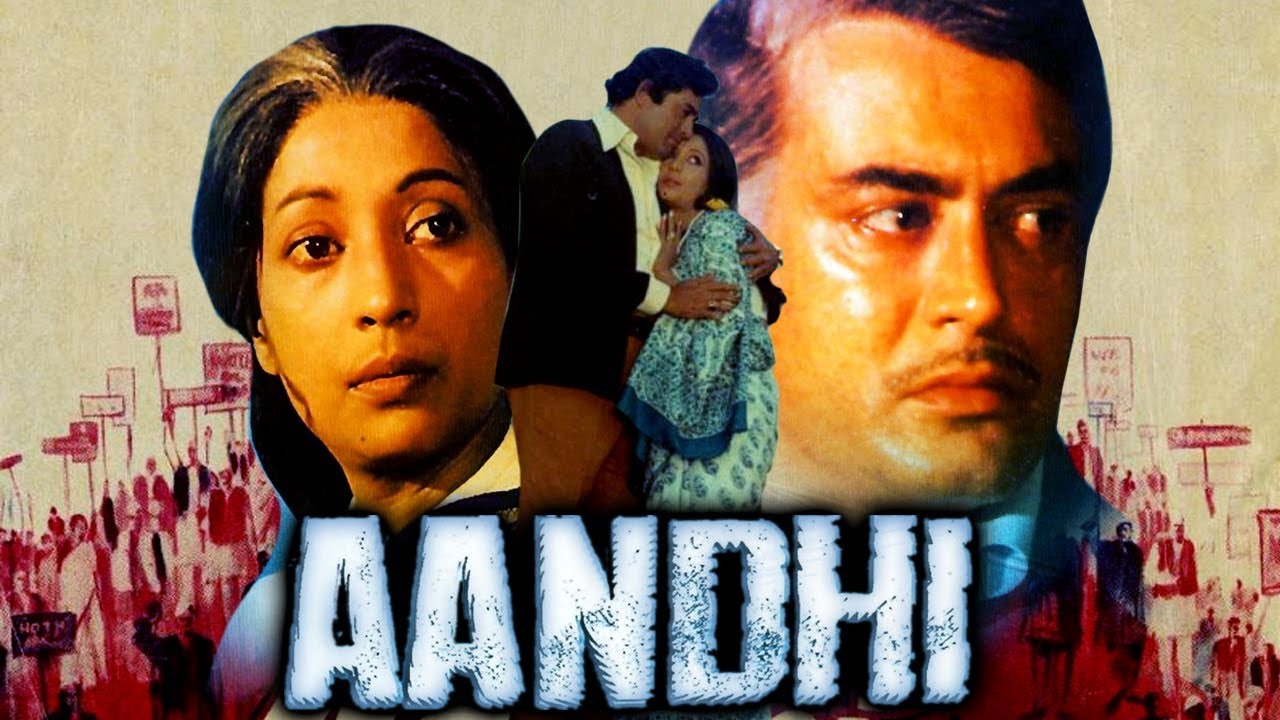 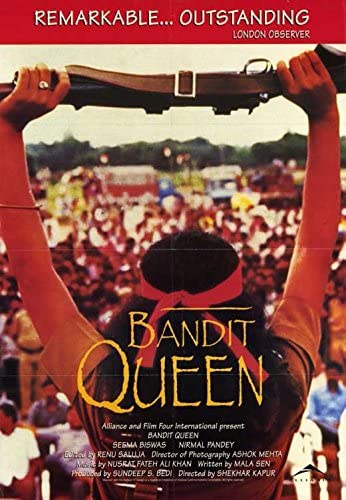 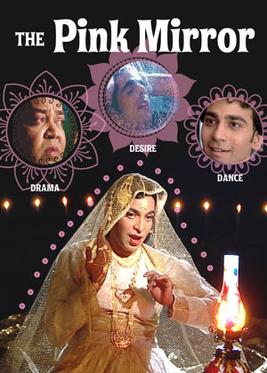 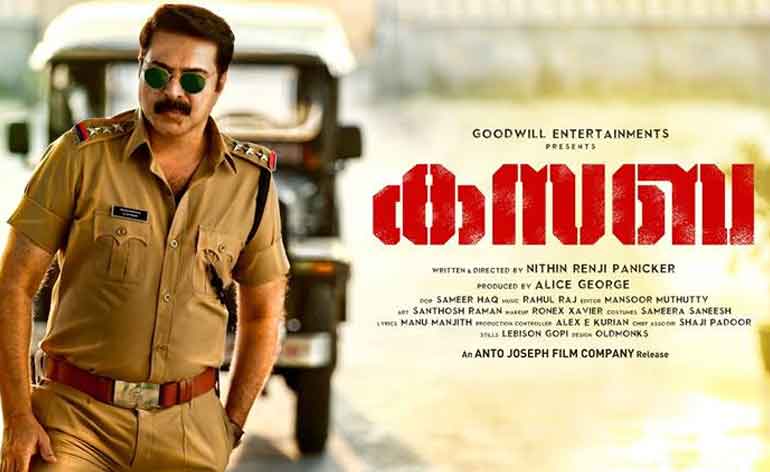 Portrayal of Men and Women in Indian Film…

In most movies its common that the hero who, initiate a fight as the villain( men) catch his shoulder leading to vengeance and revenge and to add beauty to the revenge in the film he falls in love with a girl that he sees from a bus, helping the blinds to cross the road or bargaining with the flower seller(slow motion). Romance, Songs, Rain dance are welcomed as per the wish of the hero and at last the villains Kidnap his girl, threaten the hero through the phone. Hero will reach the place to fight the villains in air and take back her(slow motion)` happy endings…

Another simple way to analyse stereotyping in films is by closely looking at the trailers of the films. The trailers have a major portion of it as male-centric hiding women faces. 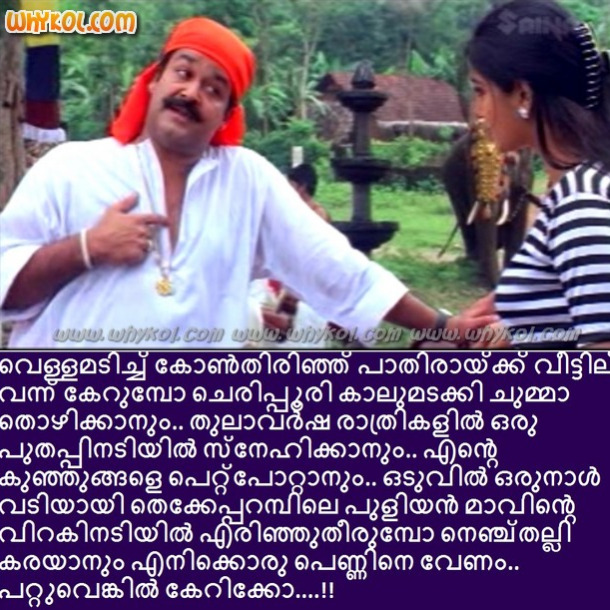 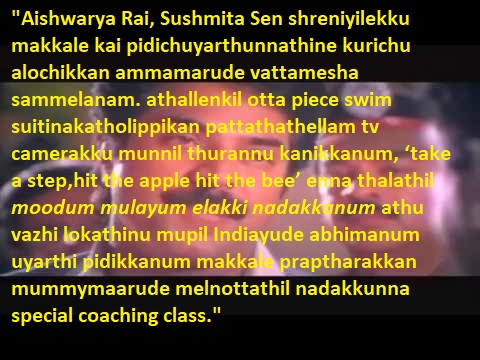 I feel I shouldn’t have written it. When I wrote it, I never thought of belittling women or even degrading the gender, it was just contextual for the film. Those who clapped for those lines have later found it disturbing. If I knew that what I was writing based on a situation will have a different interpretation in the future, I wouldn’t have written that. Definitely, I regret it. If a woman who sits in a crowd finds that my dialogues in the film is degrading her gender or has offended her, I agree that it was a mistake from my side. But I would like to make it very clear that I have never intended to demean anybody.   ¬ Renji Panicker 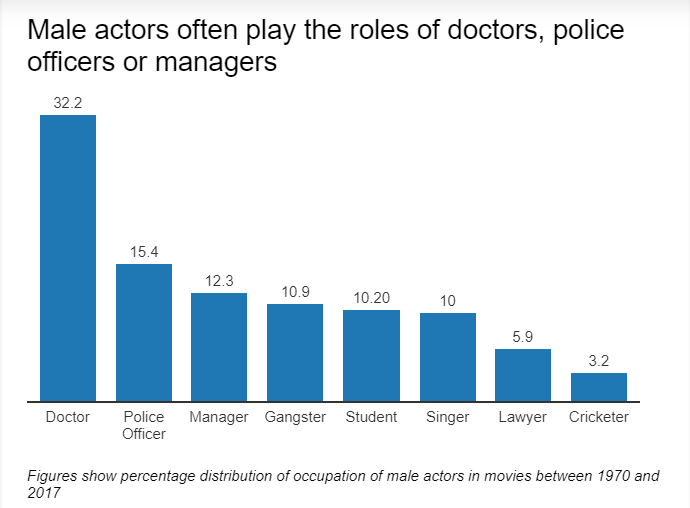 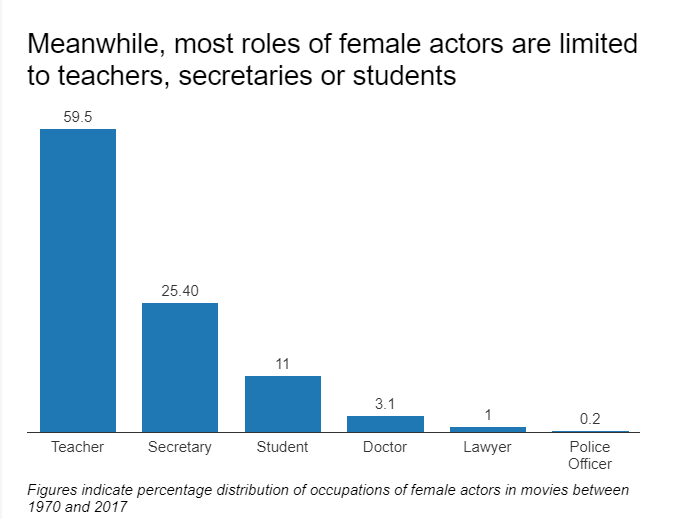 It’s evident than even in films which are widely accepted by the audience( both male and female) there are plots and scenes which show misogynist dialogues. Mind it, these are superstars who can profoundly influence the psyche of the average film-going youth. When they glorify such misogynist scenes in their movies passing it off as heroism, it can have disastrous consequences. 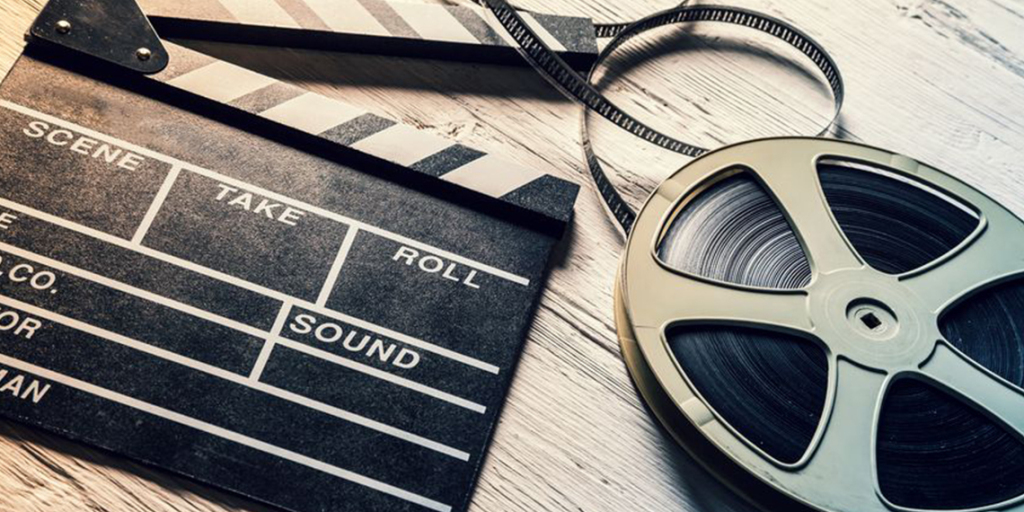 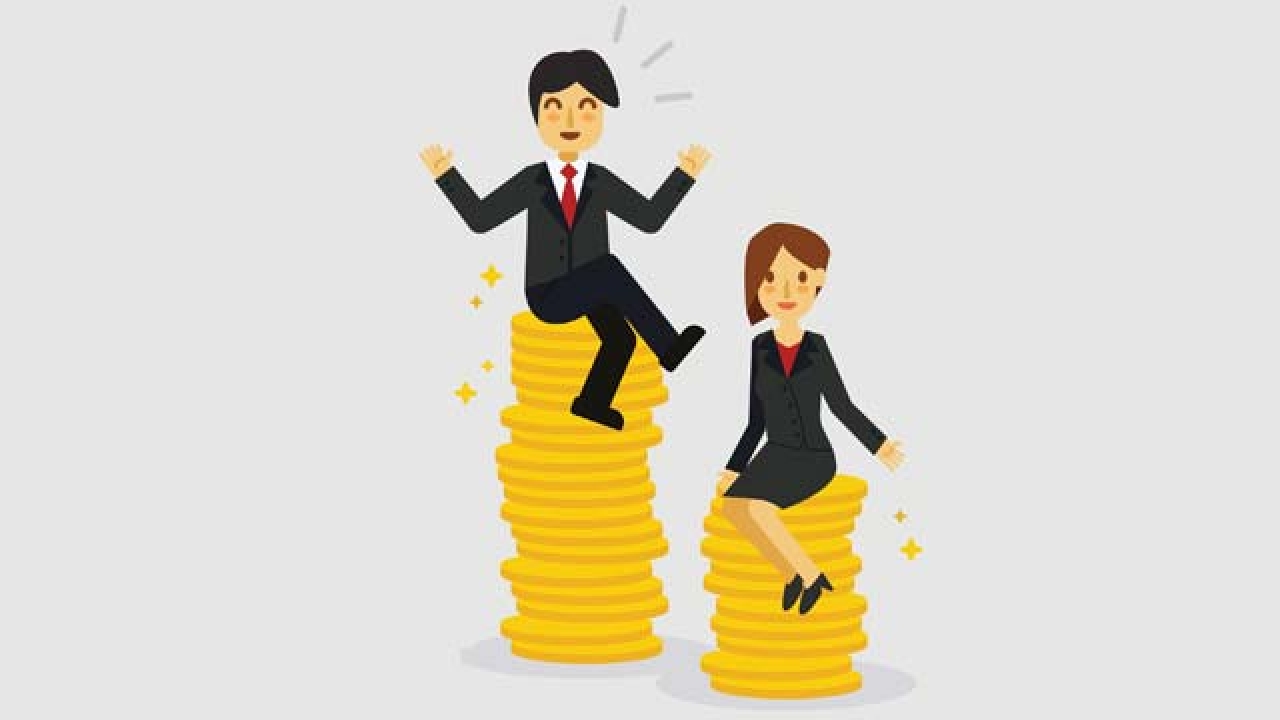 The gender pay gap in Bollywood results from the patriarchal mindset of society, which does not see women as heroes, superstar Amir Khan has said. 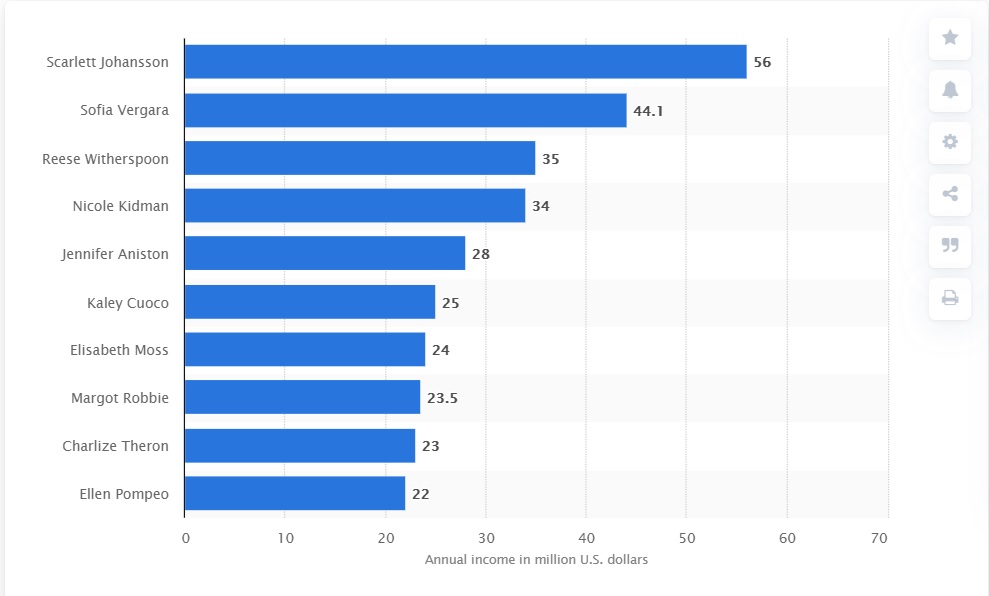 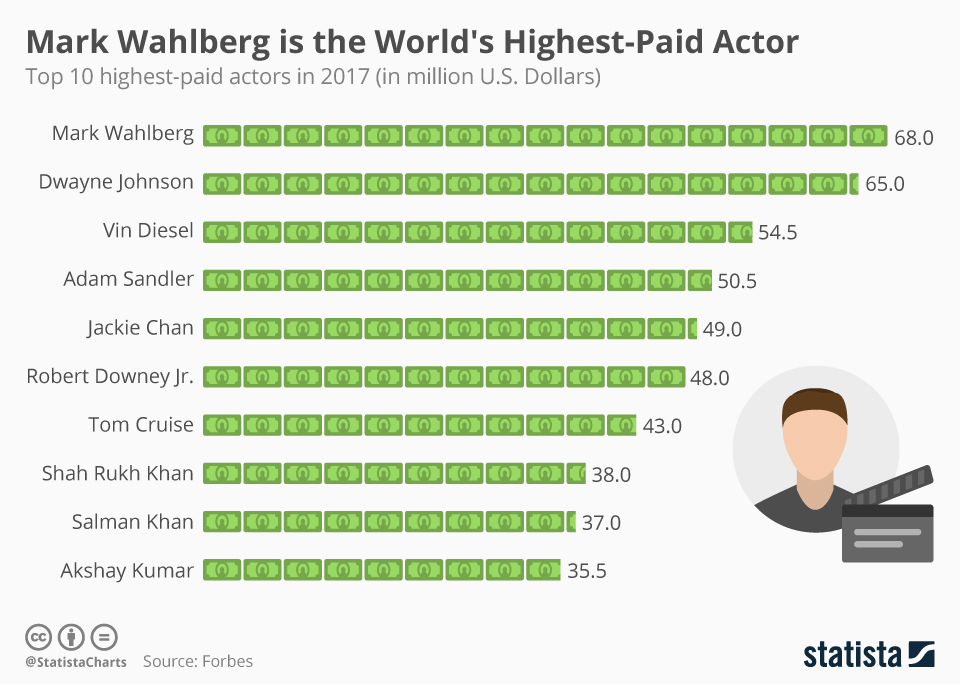 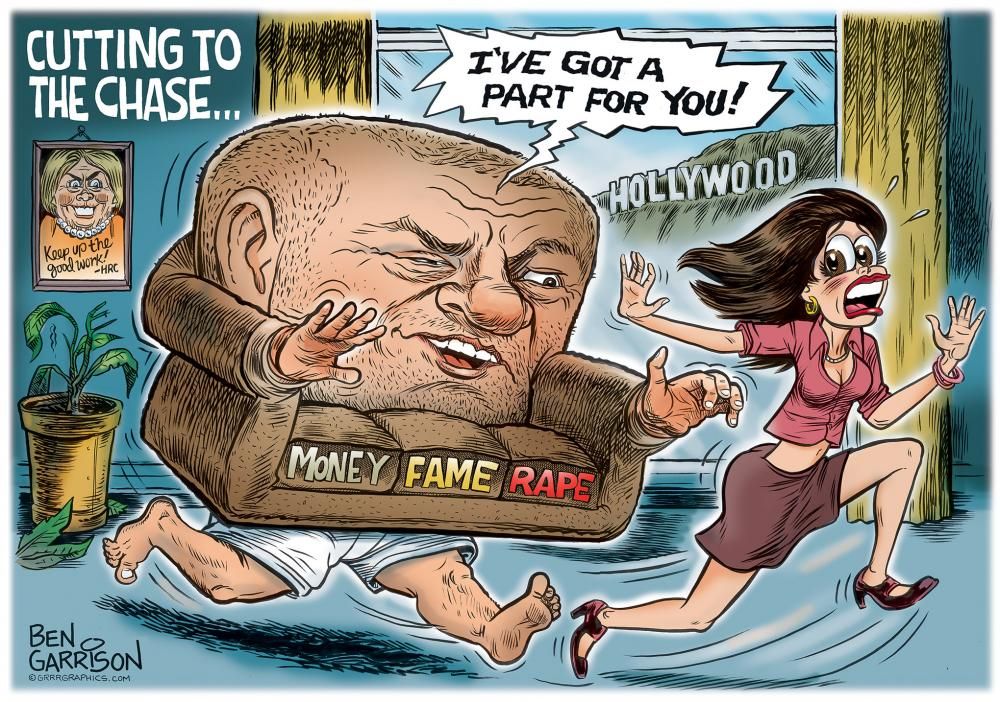 After the #metoo movement, the women were strong enough to raise their voice against the sexual harassment and discrimination they faced. Casting couch, one of the evil in the Indian film industry faced by newcomers was one such harassment faced by women for entering in to cinema.

The casting couch refers to a mentality in which directors and filmmakers take undue advantage and favor from aspiring film actors or actresses. The youngsters are provided with the filmy option in exchanged of sexual favors. 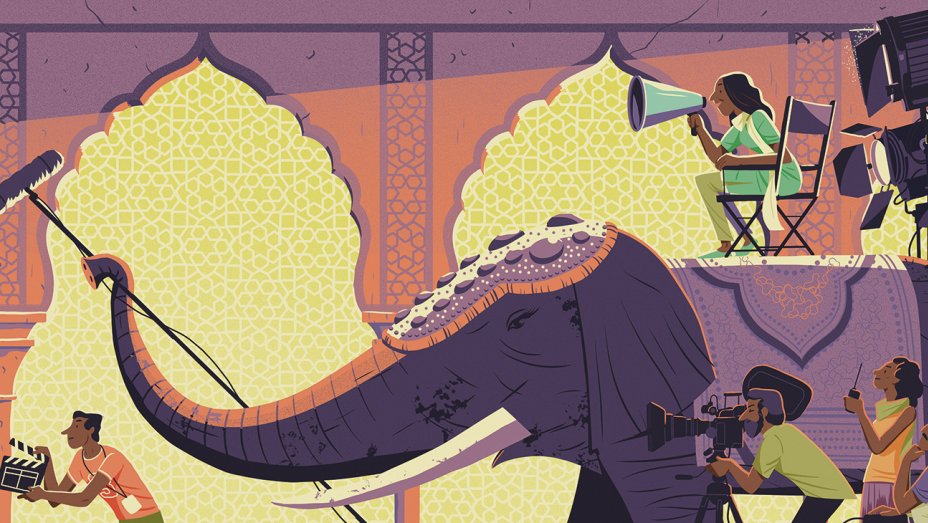 Casting couch was visible all over in the Film Industry. The risk for a woman to enter into a profession that she like is tough in a patriarchal society and in film it is far too risky.

Equal spaces and equal opportunities for women in cinema.

A statement that you my friend..are making in a million unheard voices!And to those voices I apologise..for at an age and time when I wasn’t wise enough..I have been part of films that celebrated misogyny..I have mouthed lines that vilified regard for your self respect and I have taken a bow to the claps that ensued. NEVER AGAIN..never again will I let disrespect for women be celebrated in my movies! Yes..I’m an actor and this is my craft! I will whole heartedly trudge the grey and black with characters that possess unhinged moral compasses      ~Prithviraj Sukumaran

Even after decades, Indians love to see the big screen and are tirelessly watching movies. Due to this reason, the Indian Film Industry is one of the leading industry in the world. Even being in heights, by bringing high-quality movies, but fails in the aspect of gender equality. The remaining curse of patriarchy, gender discrimination, caste systems and highly stereotyping thoughts in the modern nation hinders the growth of Indian Cinema. Being in a land with existing patriarchy, it is tough to have a feminist perspective for both orthodox males and females. In the book titled Feminist Social Work, Lena Domicellie have written about her perspective towards feminism. Feminism is not against men’s well-being, but it is firmly against sexism and privileging men’s welfare over women’s. This includes privileges emanating from practices that: endorse the preferential treatment of men over women on sexist grounds in any arena.

If the ideologies and philosophies raised by socialists( in such situation, for gender rights) may feel like piercing an arrow to your thoughts, contradicting your beliefs and value system; Its high time to initiate a journey for the unanswered questions and certainly you may end up in logical interpretations which may support or oppose the dealing scenario.

Now, how many of you have watched these movies??

(These are few best movies which fight patriarchy in Indian Film Industry. They may not be in box – office hits but they have told stories about the dreams of millions.)

What is your opinion???