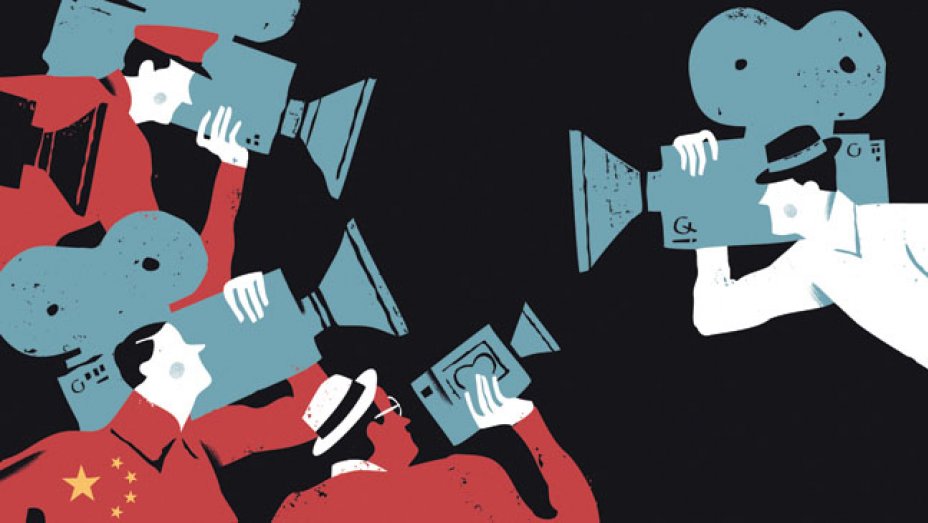 The status of women in many countries has increased post-globalization. They started to represent in different organisations, the gender gap in the payment system decreased and legislation were made to stand for their rights. In India, even though the impact of globalization has strengthened the women movements and their rights, the patriarchal values existing in the society discriminate women in different ways. This discrimination is very high in the film industry as Films are the reflection of the society and vice versa.

Film is a reflection of society, both present and past. I think the film and it’s innovations sometimes has to catch up to society but sometimes it leads society too. Movies are stories, movies are people who come out with ideas about something they want to say, something they want to tell someone. Movies are a form of communication and that communication, those stories, come from societies- not just where society is presently and what it’s doing now- but where society has been. It’s been that way for as long as movies have been around!

Before getting to the blog : 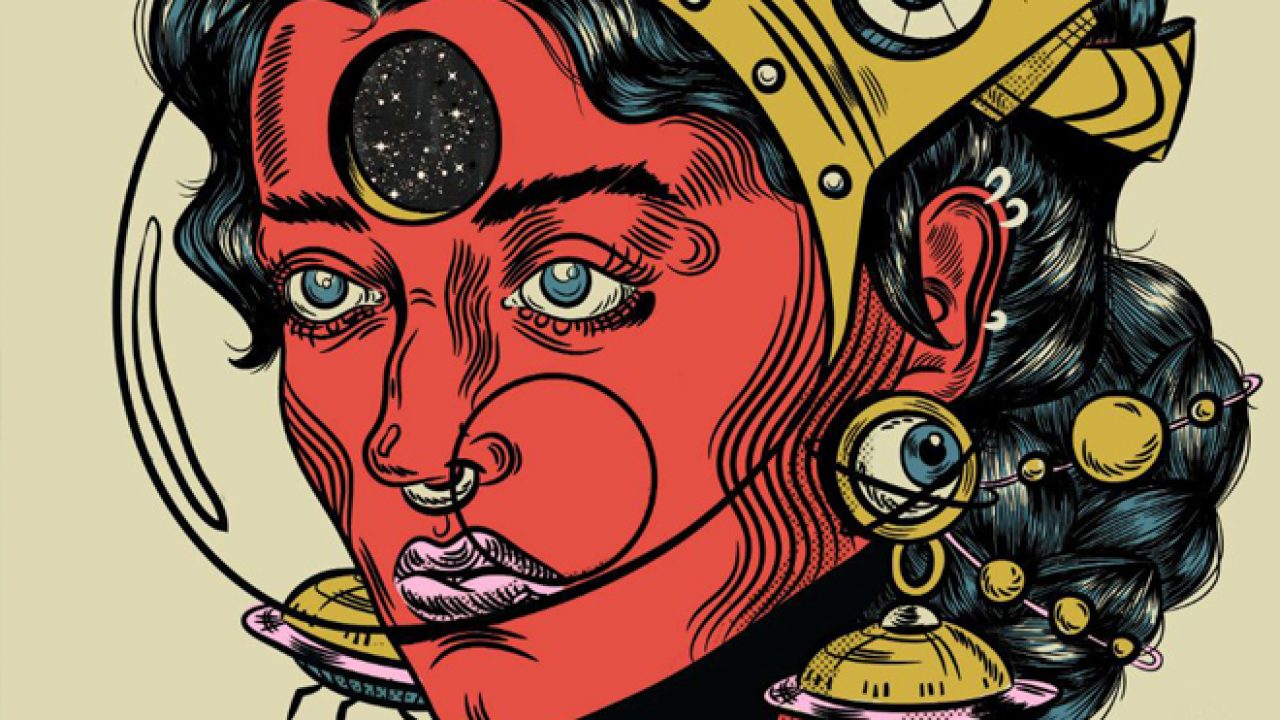 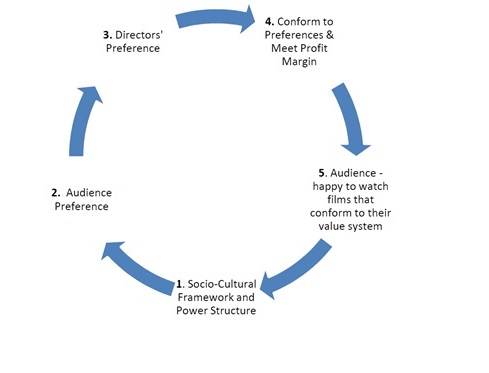 The Religious aspects affecting the Film. 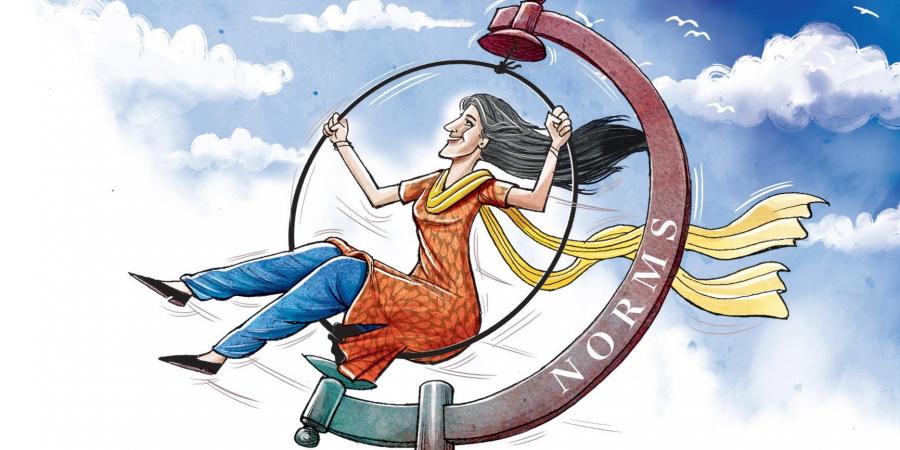 The Marketing Strategy of films upholding the Patriarchy 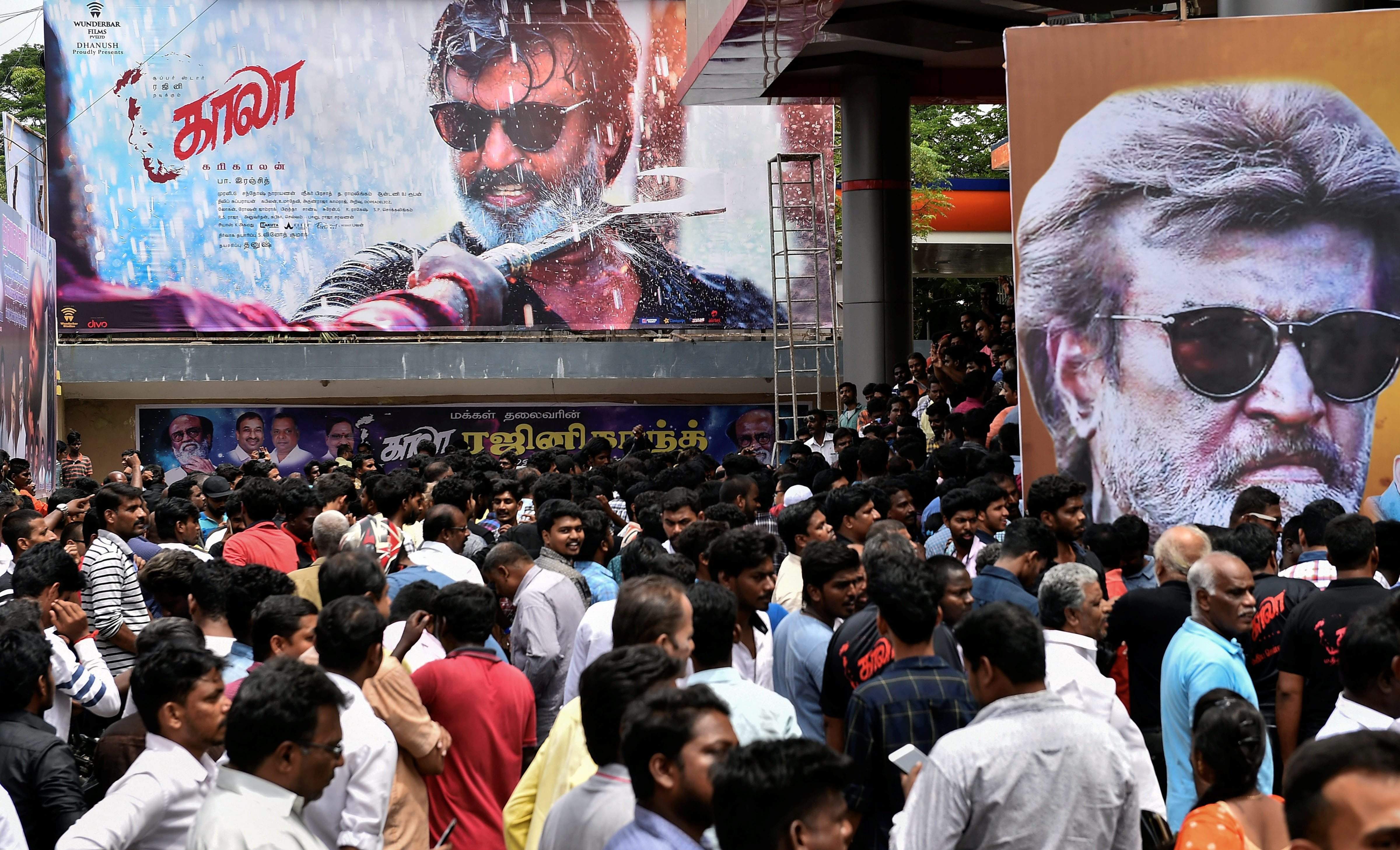 Economic liberalisation created a new wave in the marketing strategy of the Indian film Industry. Traditionally, Hindi films were screened in large single-screen theatres with separate seating sections that catered to people from a wide range of social classes and demographics.

Since males are the major theatre visitors, the filmmakers look deeply to the male audience perspective to market films. 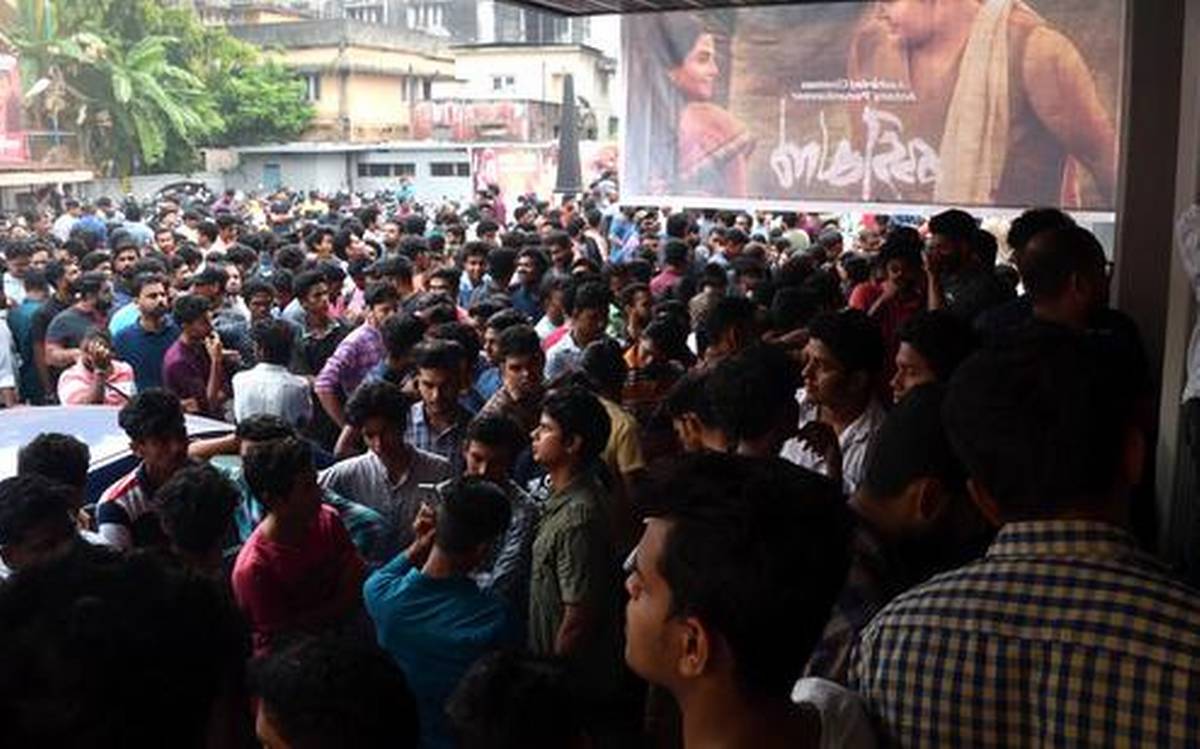 To understand this, (the number of times a female/male visit the theatre) a survey was conducted equally between the male and female.

From the graph certain conclusions can be analysed:

Item Dance and The Marketing Strategy Behind it. 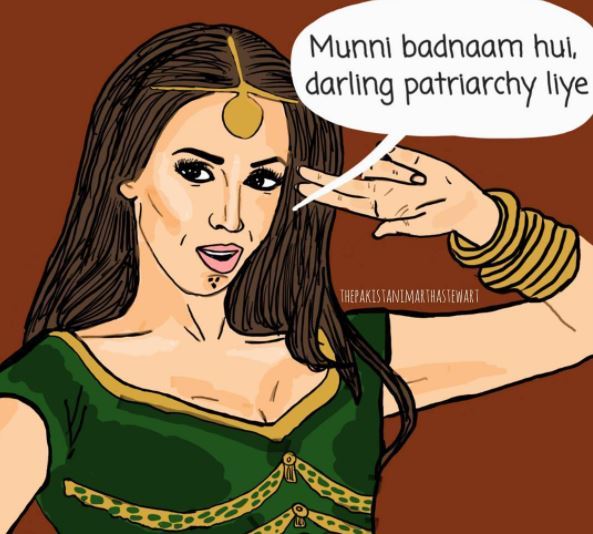 To know more about the opinion of the people on the topic whether item dance in films is a way of discriminating women, an online survey was conducted among 123 males and 123 females. The response were stunning.

Sexism and Misogyny in the Film Industry 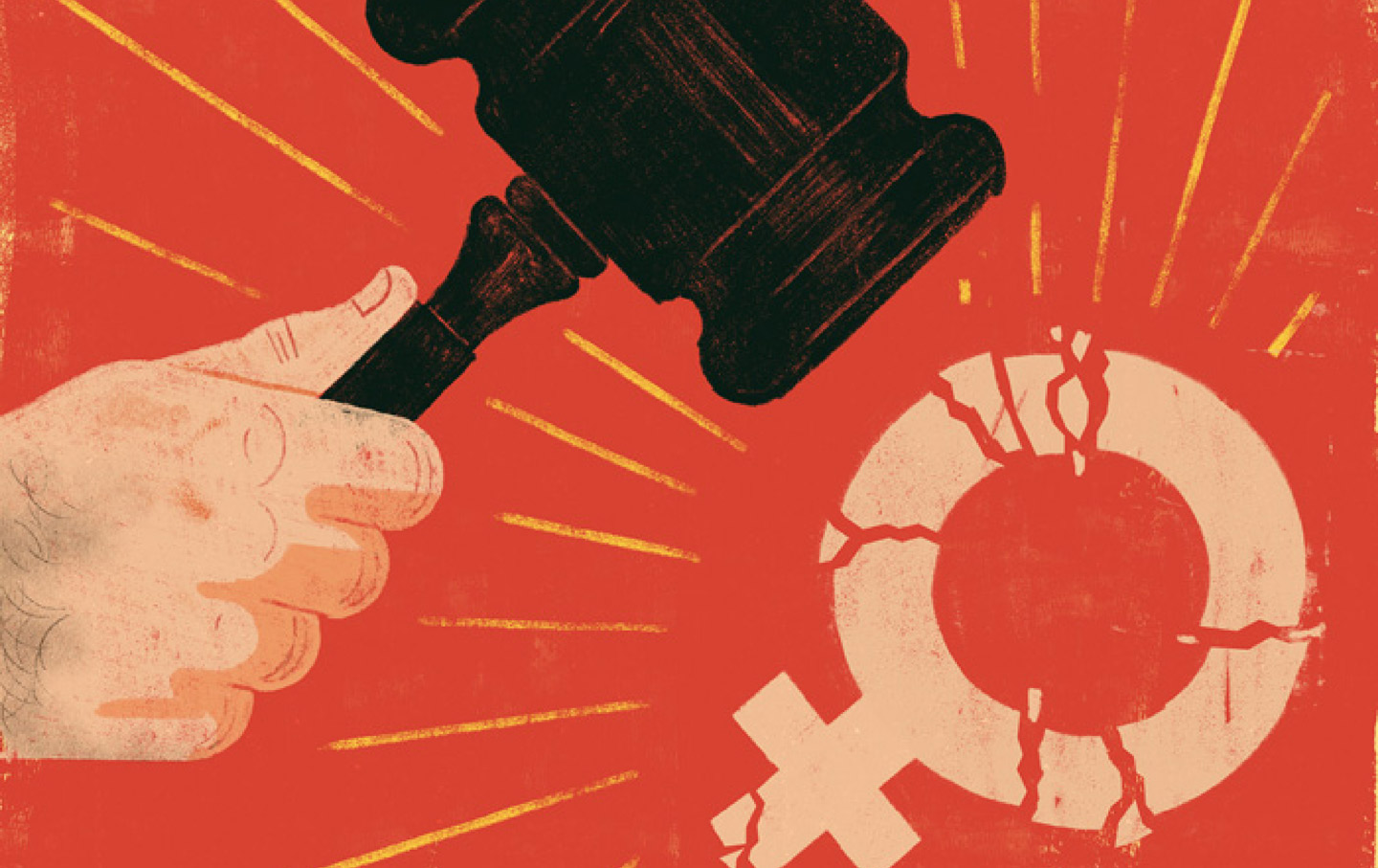 To understand the stance of Men and women, when they hear sexist/misogynist dialogues in the film, a survey was conducted. 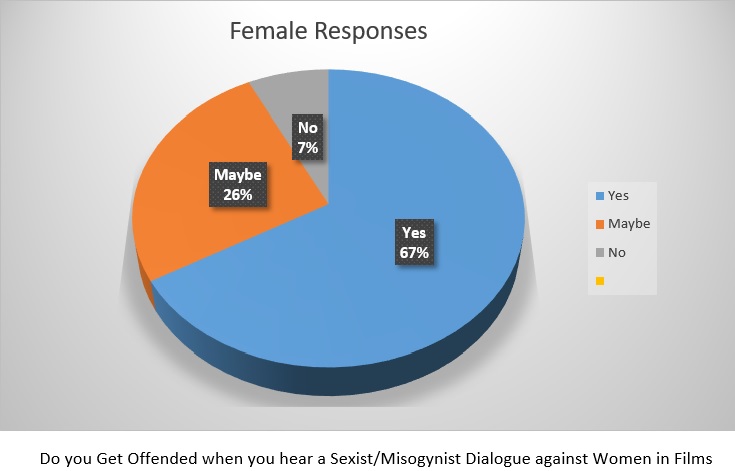 Now lets look in to the male responses: 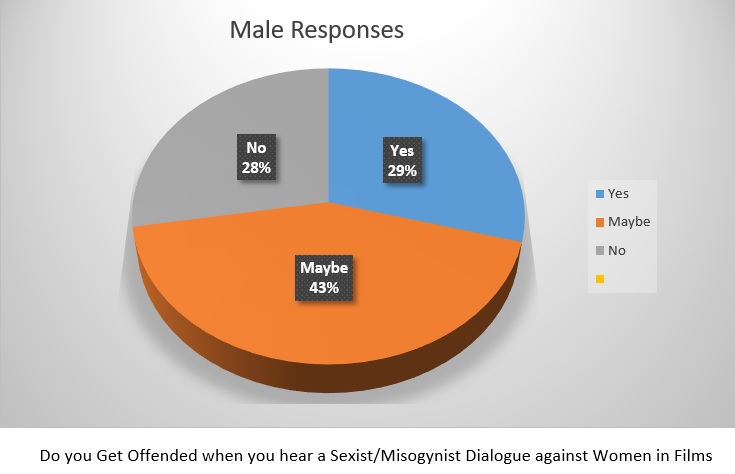 Comparing the respondent’s views we could see that Majority(67%) of the women get offended while hearing dialogues which contain the element of patriarchy in it whereas only 29% of men get offended to such dialogues. Also it’s visible that, around 28% of men have no offence in hearing sexist/misogynist dialogues. Maximizing the analysis, we could find that majority of the women in the society does not like to hear misogynist dialogues raised in the film industry.

The Choice of Actor/Actress 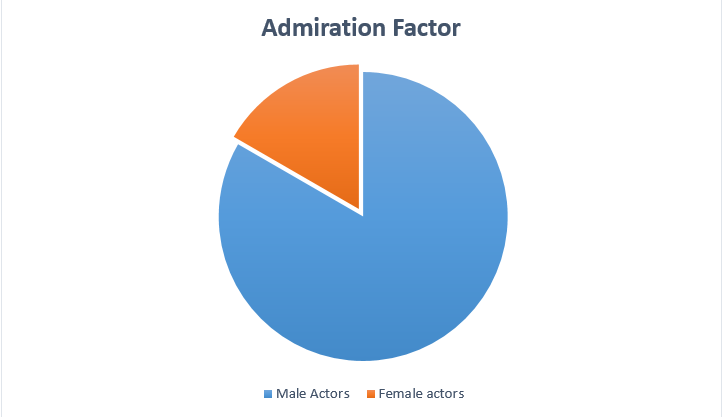 Among the top five viewed film list two are women concentric film, which is a good sign of a shift in the thoughts of people. The people start to look at the film making and the content of the film rather than the star acting in it. The attitude of the society toward patriarchy is changing and we could witness this through films like Raazi, padmaavath, 22 FK, Mary Kom, Neerja, English Vinglish, How old Are You..so on.

Women Warriors have raised to fight patriarchy and chauvinism in the Indian film Industry. They marked their signature in the film industry through their mind-blowing works. Things have started to change from then, The films with the women-centric concepts which projected the women oppressions and their feelings, were communicated through films by these women warriors. Two things happened then:

In the next Blog we will look into the subject:

The Women Warriors; a Fight against the Patriarchy and Male Chauvinism in the Indian Film Industry.

Looking forward to your valuable opinions, suggestions and critics…