Does the virtuality ruins the reality?? 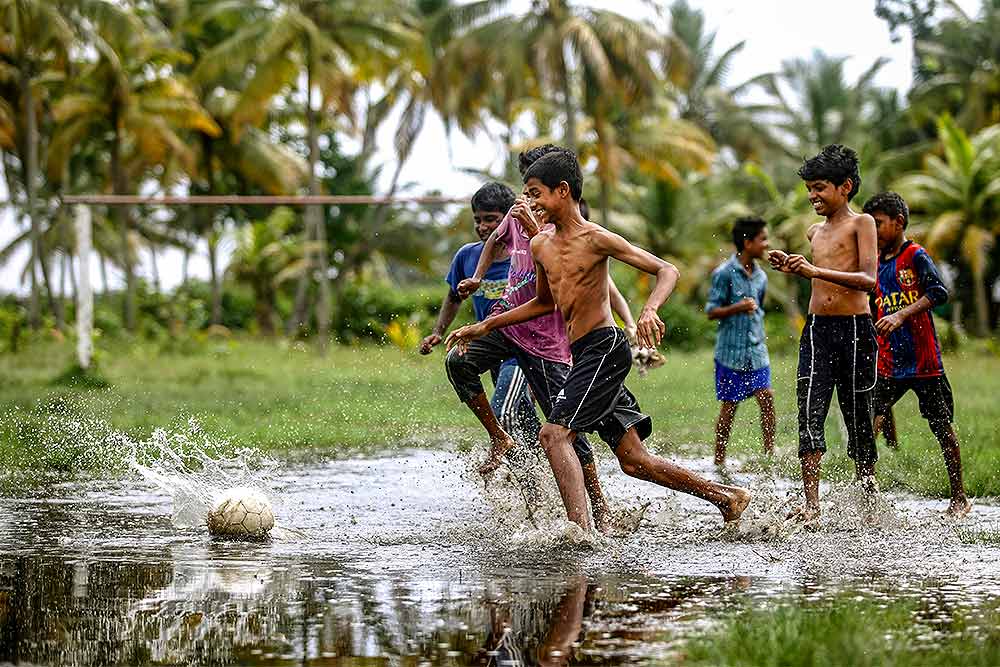 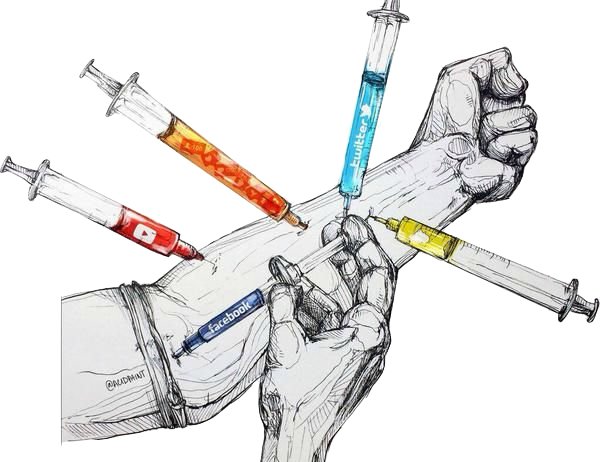 “Virtuality” is a concept in philosophy. The term was first put forward by French thinker Gilles Deleuez. Deleuez use the term “virtual” to something that is ideal(not real) in real world.

Today, In this 21st century the word virtuality  is common between everyone. Especially  for the “Digital natives”(those who born from  the past two decades who are more familiar with digital technologies than analog mechanics),virtual world or say cyber world is part of their life. All the accessories of digital world like mobile,computers,tabs support virtuality. Internet plays a major role in promoting cyber space. 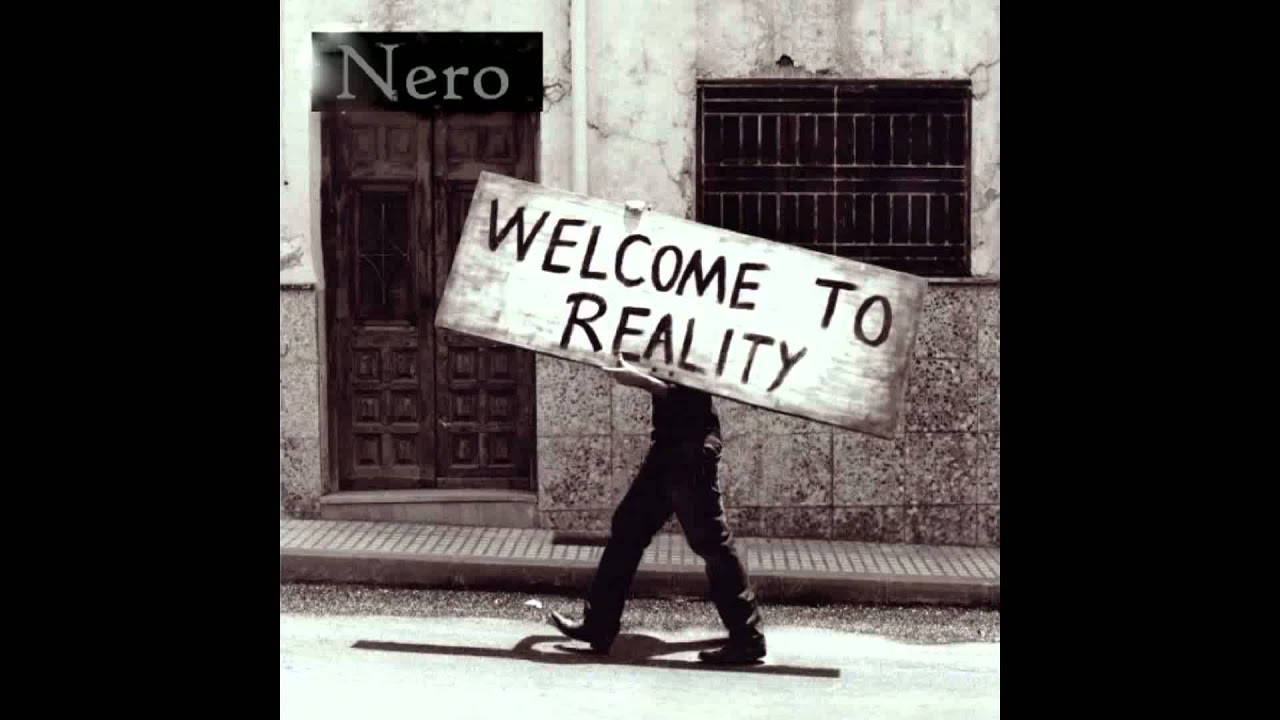 “Reality” is the state of things as they actually exist , rather than as they may appear or might be imagined.

Reality includes everything that  is observable or comprehensible .we are living in  the real world hence we can say our life itself is a reality as it is real and is not ideal.

Is virtuality a threat??

Use of virtual tools are necessary in this present generation,but addiction to these is really diverting us, giving as a duplicate character or just say a mask  to our real character.

Let me share my experience regarding this. I was born on 1997,in Kerala ,India. Time when LAN-phones where the major communicating tool. Even though there was internet discovered, but was not common. I was born in to a joint family called “MAVELY Family”  When the classes get dispersed, we use to ran home just to reach first in the pit. As the rule of our cricket follows FCFS (First come first served) system in batting. Game changes according to the season.In summer we play cricket, In winter football. The best time I would say is Rainy season,where we got in to rain. Swimming was the main item during rainy season as canals were full with water. Those days of greenery, Where all talk face to face.Enjoying each second of liveness!!

But for past few years things are not compromising. all are busy wit some thing. we rarely play, laugh and talk. All were through communication apps and through SMS.I too was addicted to social medias like watsapp and facebook. My behavior just get altered. I Start to get frustrated very fast ,got angry on silly things .I spend a lot of time in social medias.I lagged in talking to my family members.even, I was not able to talk to anyone by looking in to their eyes.Seriously,for parents I was just like an alien.I forgot  all the manners and social ques that my behavior supports, instead I was becoming some one else.

I was not having any sense to this till Last Easter(celebrating the resurrection of Jesus from the dead). It is because, may be  i was just flowing with the new world. Easter changed me a lot. As for Christians, preparation for Easter includes 50 days fasting(Fasting is a willing abstinence or reduction from some or all food, drink, or both, for a period of time.) and when all took fasting on non-veg, I took it for social media. It was bitter for first few weeks but later I got control on myself. Woww!! Those days were amazing I felt very energetic and fresh. I felt freshness for everything.I felt the same liveness that i was missing for many years.Thank God, those period helped me to find another angle and lead to this blog.

For instance, let us take the one of the common chatting tool  called whatsapp .

All social medias are good and is essential for a person to survive in today’s world.But just give a limit line to everything. While spending too much time in virtual space. Just think, raise your head and look through the window.