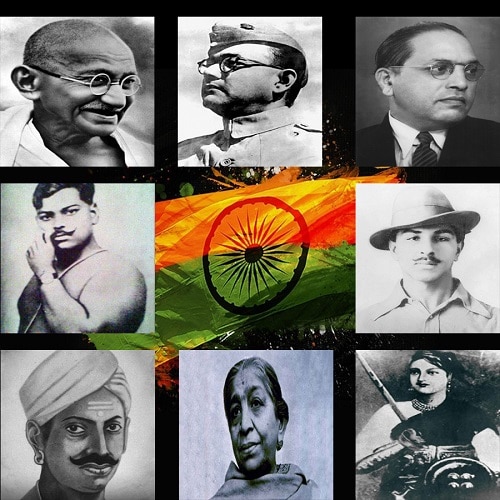 Indian independence is the result of the sacrifices of many freedom fighters. These freedom fighters were not born in same place nor they speak same language, most of them even may not know each other. But their heart and vision was united, which was to flew Britain away and make India an Independent nation. We are completely aware of the contributions of  Mahatma Gandhi and Jawaharlal Nehru in Indian independence. From young ages, we used to hear the brave stories of them. But do you know about the Nightingale of the country? Do you know about the freedom fighter for whose head the British put Rs.30,000 in the 1930s?  The fighter who was hit with a bullet, yet stayed quiet to save the country? Do you know about the revolutionary who bombed the British Assembly?

Let’s look to some of the courageous and revolutionary freedom fighters : 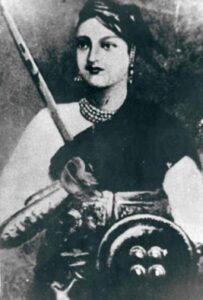 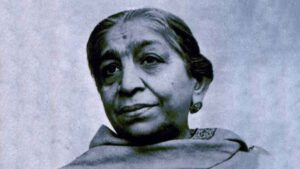 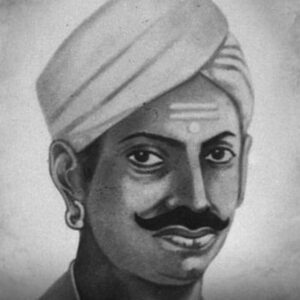 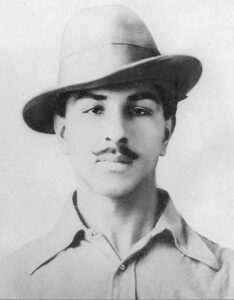 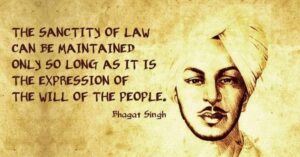 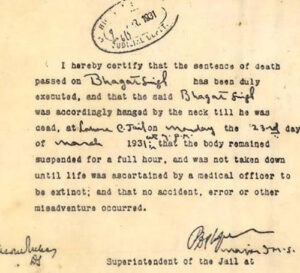 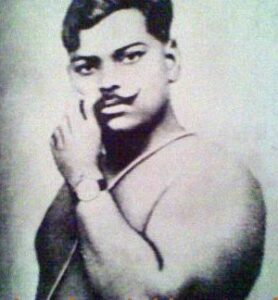 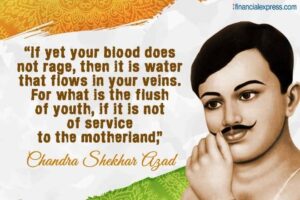 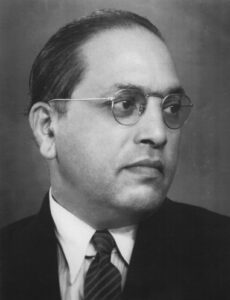 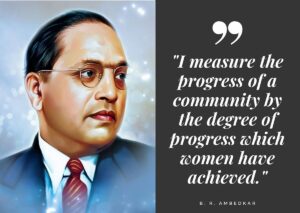 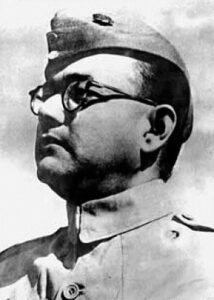