Sovereignty at 2021- The Indian Edition. 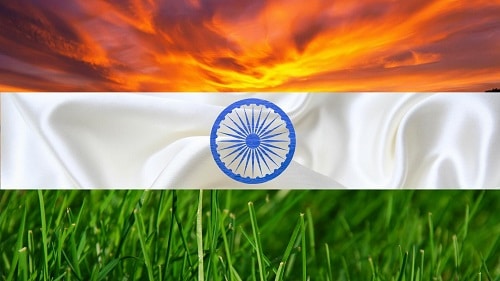 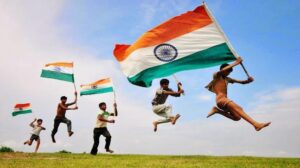