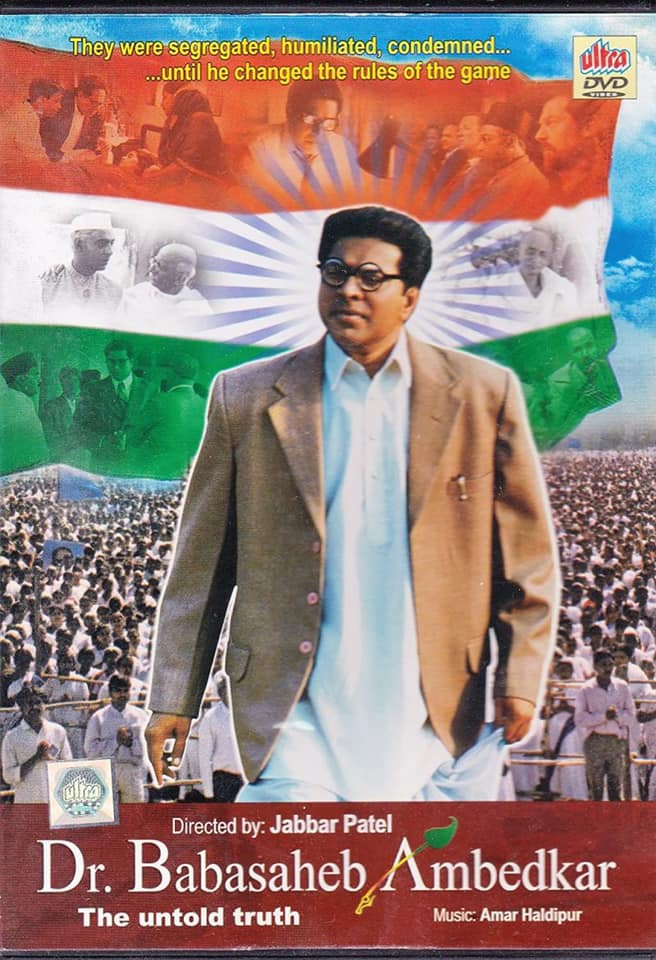 This time I chose the #Film Dr Babasaheb Ambedkar for my weekend classic. Such an inspiring film, well written and well-directed.
A film portraying the life story of the legend with a strong idea of an egalitarian society. The man who lead a parallel freedom fight for the rights of the Dalits.
Ambedkar believed that the freedom of the nation is only possible if there is unity among the nation. The caste system created ignorance in the nation and there was a big division between the haves and have not. Ambedkar being a Dalit has faced a lot of discrimination in his life. Unlike others who got adjusted to the oppressions, he moved forward toward fighting the caste system. He found a tool for battling the caste system- “Education”. He understood that it’s only through education, organisation and agitation one can change the norms of society.
In the Contemporary Indian scenario, we lack these three qualities.
1) Only through education, one could understand the issues in the community.
2)Through organisation (Community participation) we could strengthen the community to challenge the injustice.
and
3) By agitation, we should sensitize the government and demand justice.
For more Reviews Click Here.
#community #education #change #leadership #humanrights #BrAmbedkar #Politics #India #policy #movie
#politicalthriller Ambedkar dr br ambedkar education movie
Share. Facebook Twitter Pinterest LinkedIn Tumblr Email